The true Theory of Everything
Search

​any minor mistakes in spelling or grammar should be overlooked in favour of the meaning....please. I am working with a cracked screen on my mobile, (sometimes in freezing temperatures where my hands can hardly move as I rush to get everything done before my time online runs out) and it is way slower at processing information than my human brain!
​


I am best described as a philosopher, theorist.  I never understood violence as a child, it always seemed illogical or nonsensical to me (though I enjoyed wrestling for fun as much as anyone). In later years, I have spent many years contemplating the woes and mysteries of life. In recent years this has intensified with many months spent in relative isolation in rural sub Saharan Africa. Here I have spent my time in isolation meditating and fasting almost penniless often drinking dirty water as the wells dried. These conditions I and my neighbours endured as I wrestled with the problems and puzzles presented to humanity at present. In my quest I lost almost everything.
The popular scientific community have been blinded to the simple solution because they believed some incorrect "facts" and "laws" of nature which turn out not to be so. Fortunately I didn't "know" it was impossible for the particle in the double slit experiment to be the crest of a wave because the experiment works in a vacuum with electrons which are quantised. It is NOT impossible of course, they only APPEAR to be single particles due to the limitations of observation, but ARE actually always only part of a wave. This is the solution which I explain how to verify in my simpler variation on the double slit

I have no access to a lab, no bank account nor any option to have the papers peer reviewed through channels requiring money.

So it is open to review by anyone viewing this site able to grasp it (it's actually very simple robust logic). It has been backed up and is on other platforms but weebly is the main site.

So it is online. Any media publications, journals, radio and television stations, websites etc may quote, report, comment or discuss this so long as they always adhere to the CC terms.

I am a pacifist, "Fruitarian" (fruits and seeds) and pose no threat to anyone neither does the implications.(hence the clear thinking mind perhaps? Einstein and Newton both apparently vegans in the days when vegetarian actually meant vegetarian ie. vegan, what is currently incorrectly termed vegetarian is perhaps more fitting to be called dairytarian as in theory such persons calling themselves vegetarian could eat zero vegetable food eat only dairy products and still call themselves vegetarian in line with current terminology. It is unfortunate because the term implies a certain level of non violence to animals while the reality of dairy farming is generally very violent and inextricably linked to the meat industry. I myself try as much as possible to go one step further eating only what plants offer out as fruit and seeds, no leaves or roots, bark, sprouted seeds etc.) This is not only more ethical and environmentally responsible it means I minimise the amount of foreign or non human DNA within my body which may be causing conflict or confusing messages within my system. Fruit and ungerminated seeds have no active DNA fruit including grains (grass fruit) are packets of energy, protein and fats in proportion to the optimal guidelines issued by the WHO. They tend to kill rather than carry bacteria and pathogens and are anatomically the best source of fuel for our bodies, hence why almost everyone loves either one or the other or both. Seeds have the information for DNA but it seems not to be active until germination. Seeds to me are a secondary food. There perhaps is an instinctive reason why kids traditionally don't like veggies after all. It only takes one or two water fasts to realise meat is extremely heavy and sluggish on the body and brain. If anyone looks at the amount of parasites, microbes, pathogens in meat and all animal products, with billions of microbes per square inch even after cooking it remains a mystery why humans whose bodies are designed to be predominantly fruit and starch eaters still ingest the stuff. The science certainly shows it is linked to all major diseases even the 2020 coronavirus. Nutritionfacts.org id a great non profit non industry backed independent place for facts about food, not based on ethics or dogma. Simply science.

The traditions of Buddhism, Jainism and Hinduism promote ahimsa ie. non violence and vegan/fruitarian diet as the cleanest and highest form of eating for spiritual advancement (supported by the historical figures famous for their non animal food diets such as Newton and Einstein and many of the Greek mathematicians and philosophers).

Fame is something I don't want but it may be inevitable only God knows what the future holds and I trust in God. I forsee my future work will be focusing on the spiritual sciences, rather than the physical sciences so I would be of little use to any partisan, military or political powers.
I remind anyone and everyone especially those in media and governmental organisations that my privacy is protected by law under the highest binding legal document on the planet the Universal Declaration of Human Rights.

Anyone publishing, revealing, sharing any personal information in any way about me, my location, my history, people connected to me, my correspondence or interfering with the same in any way is committing a CRIMINAL OFFENCE under articles 3 and 12 of this document. If any unwanted attention, interference or harm comes to me or anyone connected with me then anyone responsible who has ignored this law whether of their own choosing or under command or duress from any other person regardless of rank, position or office is fully and equally guilty of any potential crimes committed against me or persons connected to me. I hope and pray no one does but treats me and anyone connected with me according to the law to live life peacefully without interference as law abiding citizens.
To any persons under pressure to identify me under instruction I would say read the papers, there is no need for conflict, wars, there is no national interest there is only human interest reaching beyond borders, ethnicity, gender and religions. Love is the force do not doubt it. May the force be with you and hold firm, choose love over doubt and fear.

​
When I realised that 3 dimensional time was at play in the double slit experiment I knew practically nothing about physics but the field and 3 dimensional time made perfect sense right from the start. I hope someone sees enough to realise the baby is getting constantly thrown out with the bathwater because of my lack of training in maths and physics. I live in the hope someone has the vision to see it and the courage to break protocols to bypass institutional peer review or at least do the peer review in a private group and break it to the world without favour or bias. If for no other reason to get discussion and physics and this planet in crisis up and running, rather... sprinting again.

As the double slit experiment shows once again fact is always more simple yet fantastic and full of magic than fiction. 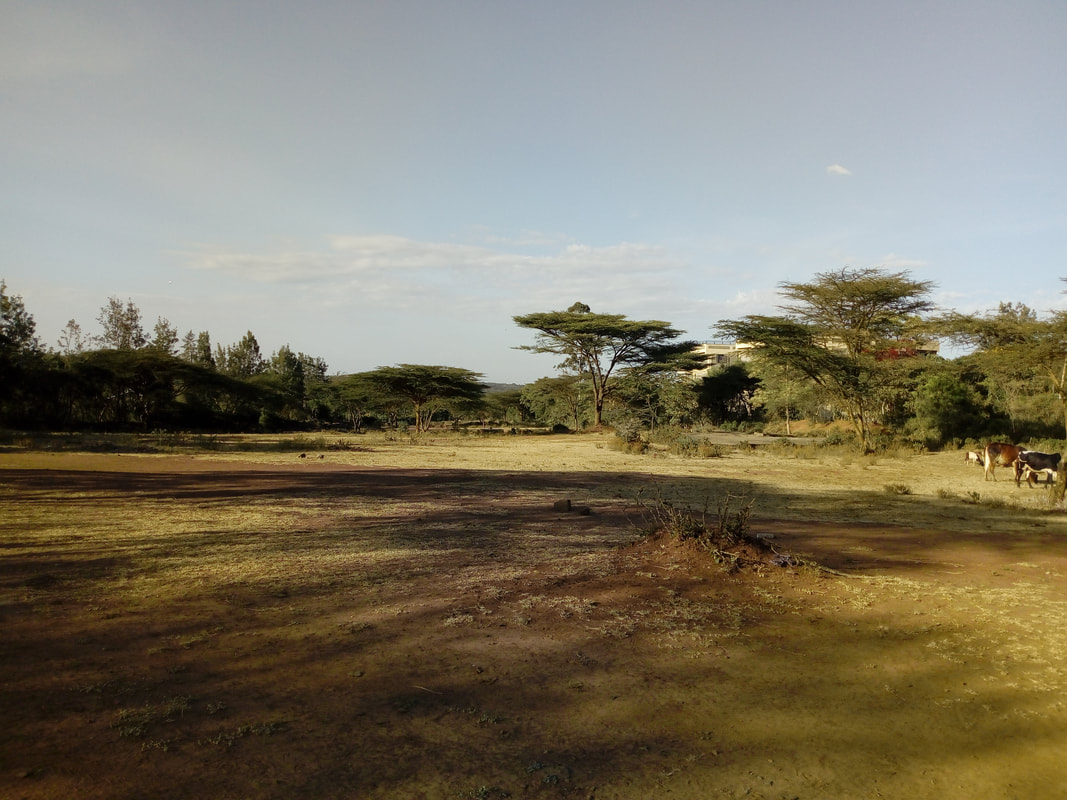 Meditating on the mysteries of life. Anyone wishing to delve into some of the events happening over the last few months I have a few recorded in my blog, almost every week feeling like an epic journey to me, with lots of detail lost at times due to technical glitches but a general jist available on https://doubleslitsolution.weebly.com/blog.html  amendment: I am still trying to keep focus on the double slit experiment where the concrete evidence is so I have removed it completely.